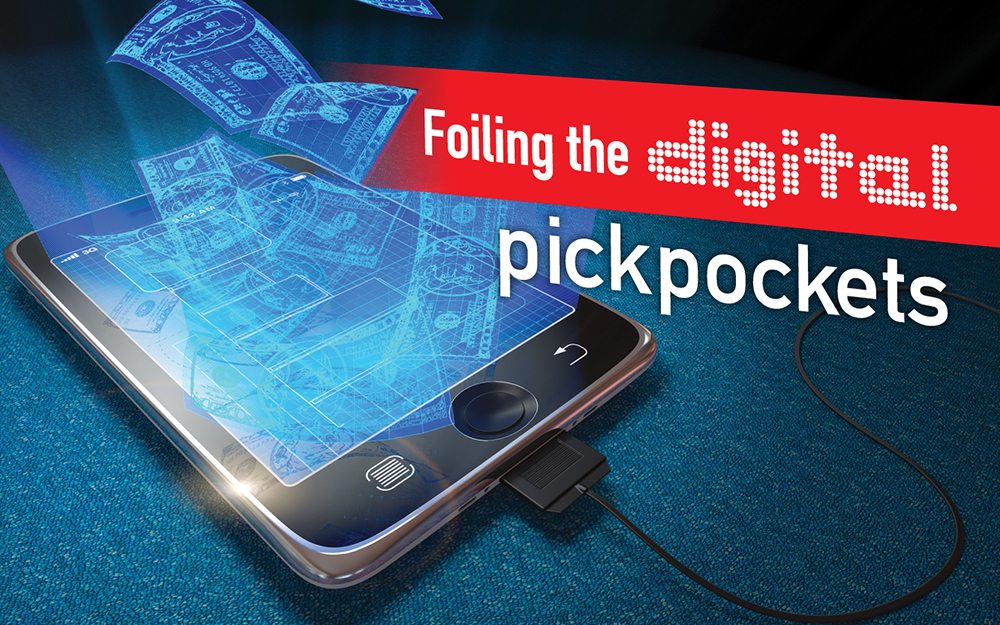 Just a few years ago the notion that you could pay for things by waving a card in the air – let alone your mobile phone or watch – would have seemed ridiculous. But fast forward to the present and carting around currency is rapidly becoming as archaic as mailing a letter.

There are a number of digital payments systems in operation. By far the most widely used at present are ‘tap and go’ systems such as Mastercard PayPass or Visa payWave. Both allow people to make sub-$100 purchases by placing their card on or near a device that captures their payment details.

These tap and go systems are based on ‘near field communication’ (NFC) technology that allows the contactless communication of payment details from a chip in your credit card to a business’s cash register.

Though it’s something only early adopters – be they consumers or retailers – are currently making use of, the same technology can and is being imbedded in mobile phones and other smart devices such as the recently released Apple watch.

Convenience at a cost

Unfortunately, increased ease of use comes at the cost of increased chance of being defrauded.

As of October 2014, there were 15.6 million credit cards making $20.5 billion worth of transactions each year in Australia. ABS research shows that between 2009 and 2014 – even before tap and go digital payments went mainstream – 10 per cent of Australians reported being a victim of credit card fraud at least once.

A lack of timely data makes it difficult to estimate just how widely the new digital payment systems are being breached.

Even so, the Victorian Police Commissioner i is on record saying that increasing amounts of police resources are being devoted to crimes involving the theft and misuse of tap and go cards. That’s despite credit card companies insisting that contactless payment technology is reasonably secure. They also point out that customers are fully compensated for any fraudulent use of their cards.

Fortunately, there are simple precautions you can take to avoid becoming a victim of contactless payment fraud.

The biggest risk at present is also the most unsophisticated – a thief getting hold of your tap and go card, possibly after breaking into your home or car, and making a series of transactions totalling $99.99 or less.

Ian Selbie, Banking Solutions Director, Unisys Asia Pacific, advises: “Cards which use pay wave – be they credit, gift or transit cards – should be treated like cash and safeguarded similarly. You should also put a maximum transaction cap on them to minimise the damage if they are stolen.”

It’s all about contacts

While it’s not common yet, what has cyber security experts such as Ty Miller, Director of IT security firm Threat Intelligence, concerned is the potential for criminals to sidle up to people in crowded public places and deduct money from their card.

“It’s not something that’s difficult,” he says. “You can buy the necessary technology for around $130 from a Dick Smith shop and watch tutorials on YouTube about how to capture people’s payment details while standing next to them in a lift.”

Fortunately, there are easy ways to avoid being digitally pickpocketed. Wrapping your cards in aluminum foil is a cheap but fiddly way of blocking the signal. Miller advises investing “in a RFID [Radio Frequency IDentification] blocking wallet or purse with a shield that reduces the distance cards can be read from. You can get them for as little as $20.”

It’s likely that payments with smart devices will take off soon, so you might as well mitigate your risks from the get-go.