How the retirement of the Boomers will affect the economy 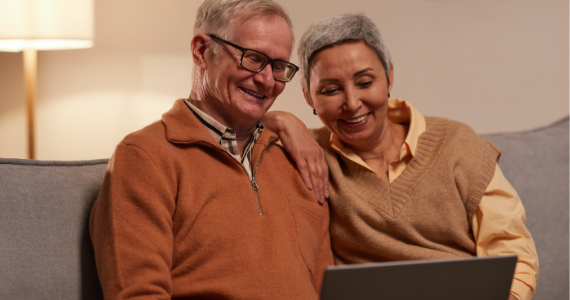 From psychedelic drugs and the birth of rock and roll in the sixties to the sexual revolution and female equality of the seventies through to the rapid up take of personal computers in the eighties, Australian ‘baby boomers’ have always caused waves.

Now as they move into retirement, the groovy generation are about to flood our hospitals and age care facilities, beach our economy with falling demand and workforce shortages and dump Government revenue via a sharply reduced tax take.

So, who are these people? Baby boomers are the large generation born to the survivors of World War II, during the ‘booming’ post war re-construction years between 1946 and 1964, when the number of children born in western economies reached record highs.

This ‘bulge’ in the demographic curves, highlighting the sudden surge in population, has changed the way we all live, as demand for everything from clothes to music, from food and technology, has changed in line with this generation’s needs and wants.

Now they are entering retirement, and as they always have, they are changing the world around them. They are wealthier than any previous generation, more mobile and more discerning.

They are also living longer. During the past one hundred years, the average life expectancy of women has increased from 59 years of age to 84 years and for men, it has climbed from 55 years of age to 80.

By 2050, almost a quarter of all Australians will be aged 65 years or more, creating a dramatic drop in the number of working age Australians. In 1970, there were 8 working Australians for every person aged over age 65. In 2050, it will be three.

As the labour market contracts in size, it will not only create real and increasing labour shortages in the future, but it also means the Government will face a lower tax take from fewer wage earners.

Older Australians are also getting richer, and at a much faster rate than later generations, with households headed by someone aged 65-74 having an average net wealth of $1 million. This is up about 40 per cent in the past 12 years while for younger Australians, it is almost unchanged.

Nonetheless, these aging rockers are spending less and less as they grow older, and this reducing level of demand is also starting to put a brake on economic growth. While the economy grew by 3.3 per cent on average over the past 25 years, it is forecast to grow by just 2.7 % over the next three decades.

While older Australians are wealthier than ever before, increasingly they are holding their savings in the tax-free environment of superannuation, which in turn means Governments are reaping less and less revenue from these savings.

The growth of super-based income streams is reducing the reliance on age pensions for many older Australians, but the increasing demand for better health care and more of it, as well as other costs relating to an aging population, are overtaking any savings to Government revenue.

To ensure there isn’t a sudden and dramatic fall in living standards for those left in the wake of the baby boomer generation, the focus will be very much on increased productivity, greater efficiencies and a trend towards simpler lifestyles.