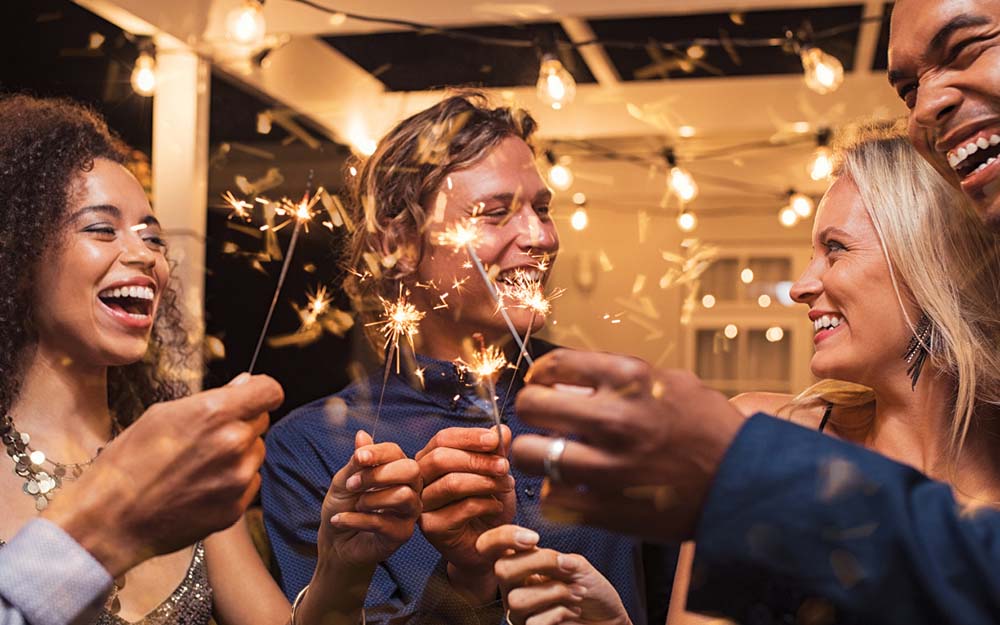 Beyond the rush of shopping, parties and the anticipation of holidays, Christmas still has the power to bring people together in the spirit of goodwill.

The practice of exchanging gifts has become traditional around the world and an essential ingredient of Christmas for millions of people around the world. Gift-giving may have originated with the story of the Three Wise Men who brought gold, frankincense and myrrh to Jesus, but it was also linked to St Nicholas, who evolved in many European countries into Santa Claus.

In different cultures around the world, the Christmas season is celebrated in a variety of ways.

All of these different traditions have one thing in common… they bring families and friends together in a time of love and acceptance.