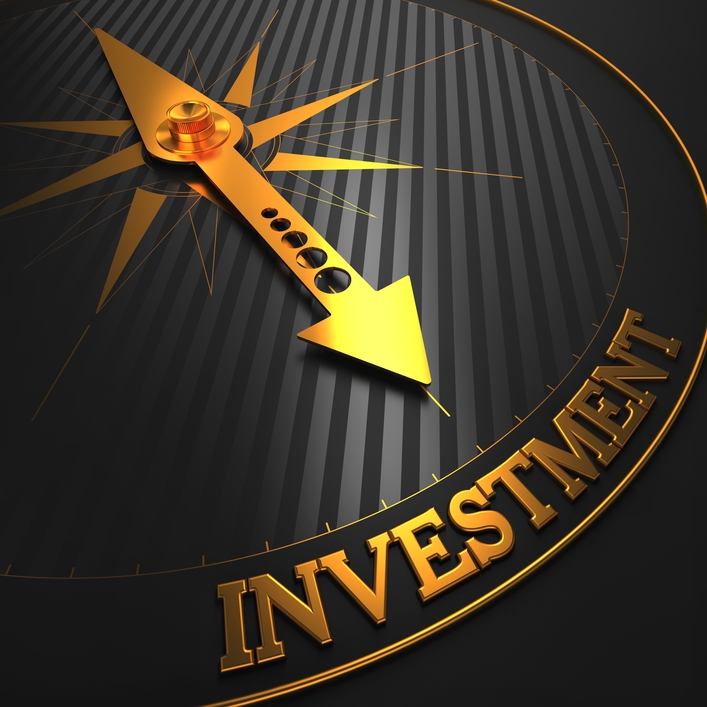 This article summarises the key announcements and important changes to the economy that has occurred over recent months. We touche on interest rate concerns, rising property prices and US-China trade negotiations.

The RBA followed up its June interest rate cut (the first in nearly three years) with a further 0.25% cut in July, taking the cash rate down to a record low of 1.0% pa. While good for existing borrowers, this move will make it even harder for anyone relying on interest income to receive a reasonable rate of return on their savings.

Homeowners rejoice, first home buyers and upgraders despair – property prices staged a recovery in the September quarter, rising 3.5% in Sydney and 3.4% in Melbourne. More modest gains were seen in Brisbane, Hobart and Canberra, while Adelaide, Perth and Darwin fell slightly. No one is predicting another property boom anytime soon, however continued low interest rates can be expected to support ongoing price increases.

While the Australian share market finally managed to get back to values last seen during its pre-GFC peak, quarterly performance was a bit boring. Despite some significant ups and downs, often in response to the latest developments in the US-China trade negotiations, both the Australian share market and overall world market finished the quarter around where they started.

The Aussie dollar continued its decline against the US dollar from US$0.702 to US$0.675 – good for our farmers and exporters, not so good for Australians holidaying in the US or buying imported goods. Despite its Brexit woes we also fell a little against the British Pound, though we fared better against the Euro.

In its August Statement of Monetary Policy, the RBA described the Australian economy as ‘growing below trend over recent times’. It attributes this to low consumption growth due to low growth in household income and a decline in housing prices. This is despite recent increases in the number of people in employment, which would normally boost wages. However, the rise in demand for workers has so far been met by an increase in the participation rate, which is now at record highs.

The Australian Bureau of Statistics reported that the Australian economy grew by 1.9% over the 2018-2019 financial year. This is low by historical standards, and most of the growth was due to increasing population. In other words, on average, we’re not personally growing richer as quickly as we have in recent years. And whilst the RBA would like to see a decrease in the unemployment rate to help boost wages growth, its outlook is that employment growth will moderate.