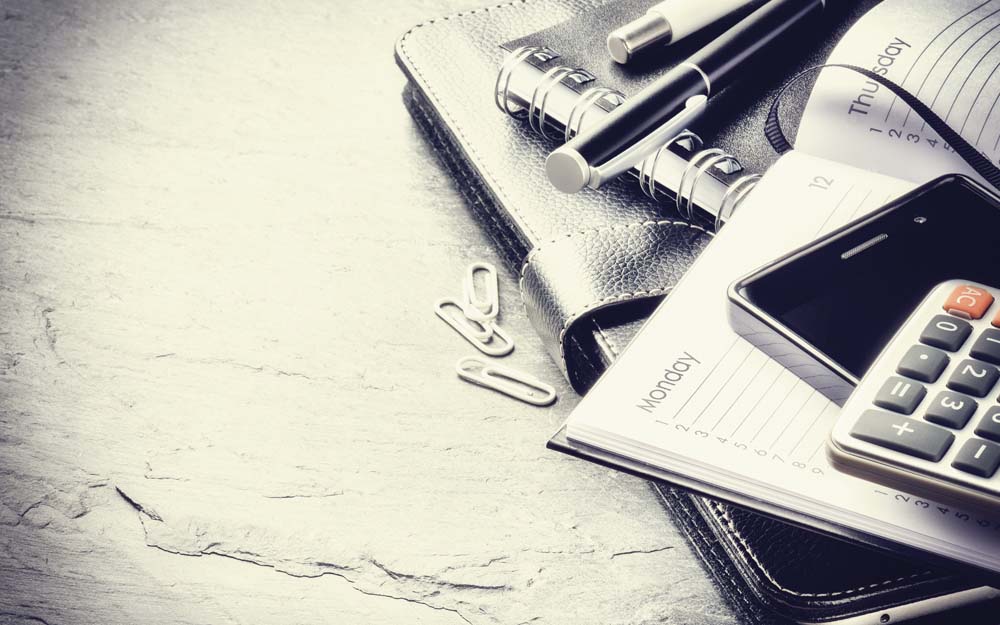 As geo-political tensions tighten in the Ukraine, economies around the world are reeling from mounting energy prices, soaring costs of living and in a desperate attempt to bring down inflation, higher interest rates.

The US economy appears certain to fall into recession, causing investors everywhere to take fright. Markets have suddenly become volatile as shares are sold in preference to holding funds in defensive assets such as cash.

This in turn is reaping havoc on world currency markets. Funds are flooding into US dollar denominated investments and in doing so, are sending the value of the greenback sky high against other currencies.

Speculation is mounting that the British pound may fall to historic lows in coming months and may even reach parity with the US dollar, driven by the newly elected Prime Minister Liz Truss, implementing a big borrowing, low taxing budget.

This controversial attempt to boost the British economy comes at a time when central banks around the world, including the Bank of England, are lifting interest rates in order to reduce economic activity and so, dramatically slow the rate of inflation.

The Organisation of Economic Co-operation and Development is now forecasting economic growth will slow from 2.8 to 2.2 per cent during the next twelve months as the United States, China and Europe all cut back on economic activity.

While Australia is not spared from this global slowdown, with the OECD forecasting domestic growth will tumble from 2.5 to 2 per cent during the coming year, it should survive this turbulent period better than most.

Strong prices for local exports of basic minerals and agricultural products are expected to remain as long as the war in Europe rages, cutting energy supplies to Europe and causing price hikes in everything from oil to fertilizers.

Much will depend on October’s Federal Budget. The first by the newly elected Albanese Government, it will tread a line between its reform agenda including much talk about tax cuts and trying to slow the economy and so reduce inflation.

Although the employment rate across the nation remains high, spiralling prices for basic foodstuffs and other essentials is putting enormous pressure on the Government to provide relief to those struggling to get by.

In the meantime, petrol prices are set to bounce higher as the Federal Government restores the fuel excise tax, adding 23 cents a litre to both petrol and diesel sold in Australia.

In addition, the Reserve Bank has made it clear it will continue to lift the domestic cash rate and with it most other local interest rates, until it has clawed back the rate of inflation from an expected high of 7 per cent, to less than 3 per cent.

Higher interest rates are already impacting homebuyers. Five rate rises since May, mean a couple earning $92,000 each, can now borrow $264,000 less than they could in April according to analysis by the research house, Canstar.

So even with a 20 per cent deposit, a couple’s maximum budget has dropped from more than $1.63 million to $1.37 million and this in turn is being reflected by prices in the property market.

As buyer’s budgets have fallen, so too have property prices. CoreLogic Home Value Index shows house prices in Sydney have dropped by 7.6 per cent this year while Melbourne prices have fallen by 4.6 per cent.