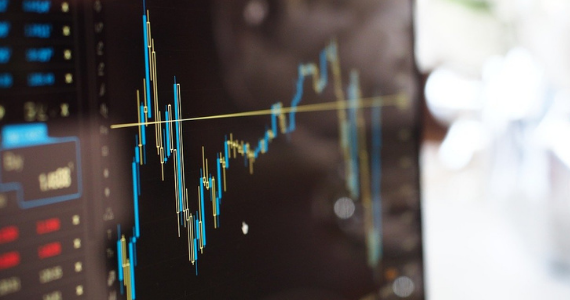 Domestic headline inflation is expected to top 8 per cent in the final month of 2022, according to the Reserve Bank of Australia, as consumers ignore higher interest rates and continue to spend up.

Black Friday or Cyber Monday sales are relatively new in Australia. Typically, these sales occur the Friday after Thanksgiving in the United States and, in some way, mark the beginning of the massive surge in Christmas spending that occurs each year.

The sharp increase in spending in Australia during the last week in November 2022 was similar to what occurred in 2021, but was down on the two previous periods, suggesting this might be a short-lived fad in Australia. Only time will tell.

Low unemployment levels and expectations of continued labour shortages throughout the economy appear to be creating newfound confidence among consumers, despite continued increases in interest rates.

The Reserve Bank appears determine to halt further price rises by pushing interest rates even higher through 2023, which will inevitably flow through to higher home loan rates and further falls in property prices.

This is despite its own figures suggesting that if cash rates reach 3.6 per cent next year, some 15 per cent of Australian homebuyers will be experiencing negative cash flow, where their mortgage repayments exceed their net earnings.

Few analysts though are expecting widespread defaults, pointing to the build-up of large financial buffers through the pandemic, continued strong labour markets and earlier house price gains, all acting to help homeowners get through the coming year

Nonetheless, the expectation is for further downward pressure on property prices through 2023, with most analysts predicting a 15 to 20 per cent fall in national house prices from peak to trough with impaired or unrenovated properties experiencing even greater price falls.

Company profits are expected to remain strong through 2023, driven mostly by strong export prices, despite efforts to speed up the decarbonisation of the economy and move to more renewable sources of energy creation.

Industries are expected to benefit from embracing public-private partnerships with the newly elected Federal Government in policy priority areas such as energy, defence, education, health, and security.

The continued strength of the domestic labour market and the strong international demand for Australia’s mining exports should also protect the domestic economy from the cold winds that are currently blowing through the international economy.

The United States economy, typically the powerhouse of the world economy, is almost certainly expected to fall into recession later in 2023, with domestic economic growth there expected to fall to a lacklustre 0.5 to 1 per cent for the calendar year of 2023.

The Chinese economy is still held moribund by the continuing impact of the pandemic with reported cases of Covid 19 soaring as winter takes its grip on the country, causing factory shutdowns and with that, a fall in exports.

In the United Kingdom, inflation peaked at 11.8 per cent in October 2022 and is expected to remain in double digits for some time as higher energy prices, interest rates and general cost of living increases cause widespread price hikes around that nation.

While the Bank of England is doing its best to bring inflation under control, there is widespread resentment that it is the poorest and most vulnerable in the community that are paying the highest price for the nation’s economic woes. A situation made worse by the slowdown in economic activity in Europe generally, as the ongoing war in the Ukraine continues to take its toll, driving energy prices higher and causing massive economic dislocation.