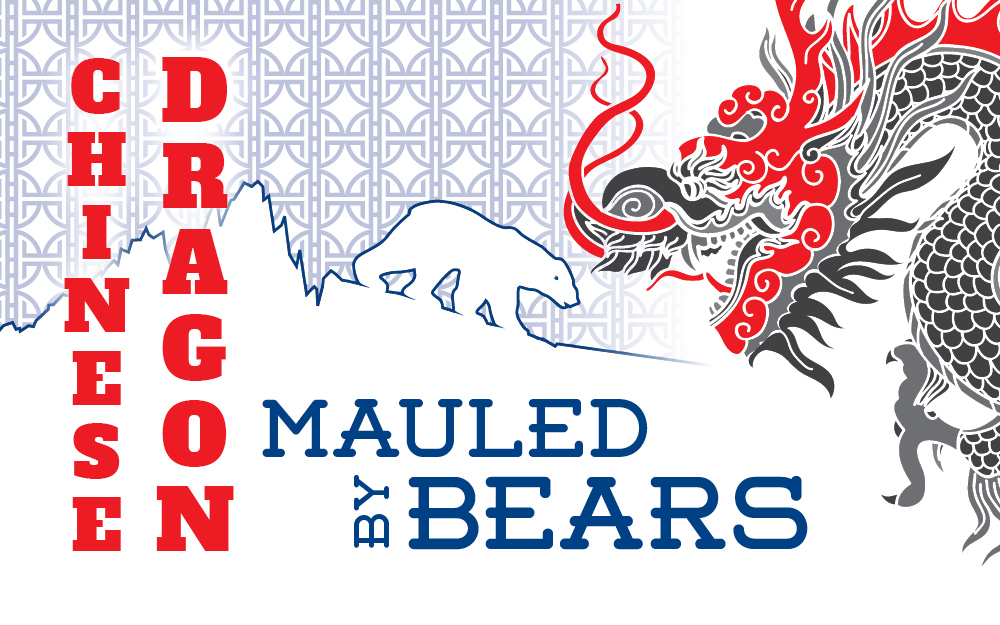 In the space of a generation China has gone from economic backwater to global heavyweight. But as its stellar growth begins to slow, the Chinese government has been trying to finesse the transition from a construction-based economy to one based on domestic demand. Part of that strategy involved talking up Chinese-listed shares.

Wealthy Chinese households responded by borrowing to the hilt and piling into shares – until June, when the bubble popped and panicked investors rushed for the exits. After climbing 150 per cent in the year to June 12, the Shanghai Composite Index fell 30 per cent in under four weeks.

Prices have rallied and fallen again since then, but only after some extraordinary intervention by the Chinese government. New listings were suspended, more than 1300 companies were put in a trading halt and the central bank gave additional funds to stock brokers so they could extend margin loans to clients.ii

What just happened?
The Chinese sharemarket’s recent tremor sent shockwaves through global investment markets already nervous about a possible Greek exit from the Eurozone. Which begs the question – what just happened in China and does it matter to Australian investors?

This latest bubble is not the first, or the worst, for the fledgling Shanghai stock exchange. However, the latest surge was different to the last because it was not supported by economic growth.

China’s economic growth has been slowing from double-digits at the height of the boom to a six-year low of 7 per cent in the June quarter.iii This latest figure was better than feared though, which should boost investor confidence in China and abroad.

Debt levels soar
The defining attribute of this latest sharemarket crash is the number of newly-minted shareholders armed with margin loans. More than 40 million stock market accounts were opened between June 2014 and May 2015, taking the total number of trading accounts to 90 million.iv

When you add debt to the mix, share price rises and falls are bound to be magnified. By June this year, Chinese investors had bought US$350 billion worth of stocks with borrowed money. And it’s not just individuals gambling with margin loans.iv

Chinese listed companies have been using their own stock as collateral for bank loans to bet on the sharemarket or commodities. This means they were hit with margin calls even as their share prices and the broader market fell.

The fallout for Australia
As China’s share bubble popped, iron ore price fell more than 30 per cent in a fortnight to a six-year low of less than US$45 a tonne. One reason for this was that commodities are often used as collateral for bank loans and investors were forced to sell commodities to meet margin calls on their shares.v

Another reason for iron ore’s heavy falls is the slowdown in the Chinese property market as it digests an oversupply of apartments. Residential construction is a major consumer of Australian steel.

Australia’s iron ore majors, BHP Billiton, Rio Tinto and Fortescue Metals Group all suffered heavy share price falls in the four weeks to mid-July but have since recouped some of their losses.

The dollar
Global market instability is behind an influx of capital into safe haven assets such as US bonds, pushing up the value of the greenback. In the wake of the Chinese market crash, the Australian dollar fell below US73c for the first time in six years.

China’s rapid rise from developing to developed nation and more open markets is bound to have some hiccups along the way. What this latest market meltdown exposed is the need for further economic reforms. It also serves as a reminder that what is good for China’s economic development is good for Australia and Australian investors.

If you would like to discuss the issues raised in this article in the context of your portfolio, please give us a call.