The future for ‘retirement’ 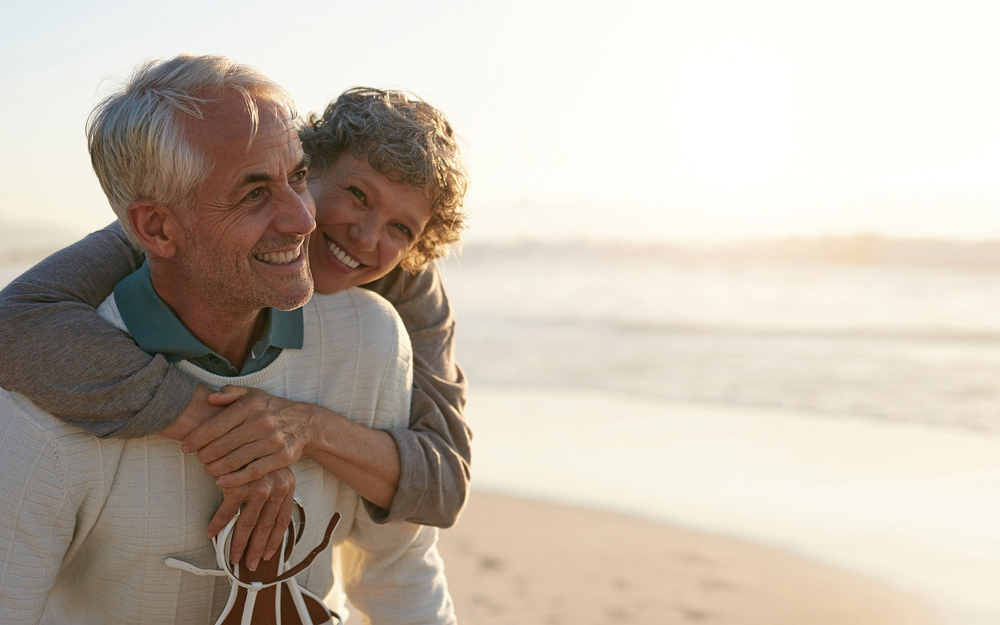 Research over recent years suggests that the secret to a long and healthy life is to continue working and to stay in control of your finances and life. The nature of work may change – fewer hours, less stress, new career – and with good planning it is possible to have all the good things associated with retirement such as more leisure, time with family, travel and new activities.

No government can afford to support the Baby Boomer generation through retirement. Paying pensions for longer life spans is not sustainable. In 1905 the average life expectancy was 55.2 years for men and 58.8 for women. The age pension was introduced from 1909 and was available from age 65 so most people did not qualify.

However, a century later the average life expectancy for a 65-year-old is 84.8 years for men and 87.5 for women. To address this the eligible age has been gradually increasing since July 2017 until it reaches 67 from 1 July 2023 for both men and women.

Further measures to encourage older people to keep working include tighter eligibility for income support before age pension age; an incentive payment to employers to hire eligible mature aged workers; tax-free superannuation after age 60; ability to access superannuation as a pension before retirement; and increasing the age when superannuation can be accessed.

Our leaders are also concerned about the shrinking pool of workers in a growing economy. In 2015, there were 4.5 workers for every person over age 65. By 2055 it is projected that this ratio will have halved to just 2.7 workers.

But look on the bright side. There will be a significant opportunity arising from Australians working longer. The 2015 Intergenerational Report predicted that by 2055, 17.3% of those aged 65+ will be working, an increase from the 12.9% in 2015. This will ensure a positive impact on productivity levels, contributing to a stronger economy.

This doesn’t mean Australians have to work harder during their later years. Technology has made many jobs much easier, and most of us struggle to even imagine what it will be doing for us in 40 years’ time.

The reality is that many people who retire to a life of leisure too early end up disillusioned. This resentment can create ill-health and ironically, the years they were hoping to spend enjoying life, can be unexpectedly cut short.

Research shows being active and engaged in life leads to a healthier and longer life. This doesn’t have to be paid employment but for some of us it is what provides the challenge and excitement. Many people who could retire today choose to keep working for the love of it, or if money is no longer an issue, offering their experience and knowledge in volunteer roles.

Maybe there will soon come a time when the word “retirement” will disappear from our vocabularies because more people will want to keep on keeping on.