To gift or not to gift? What about your pension? 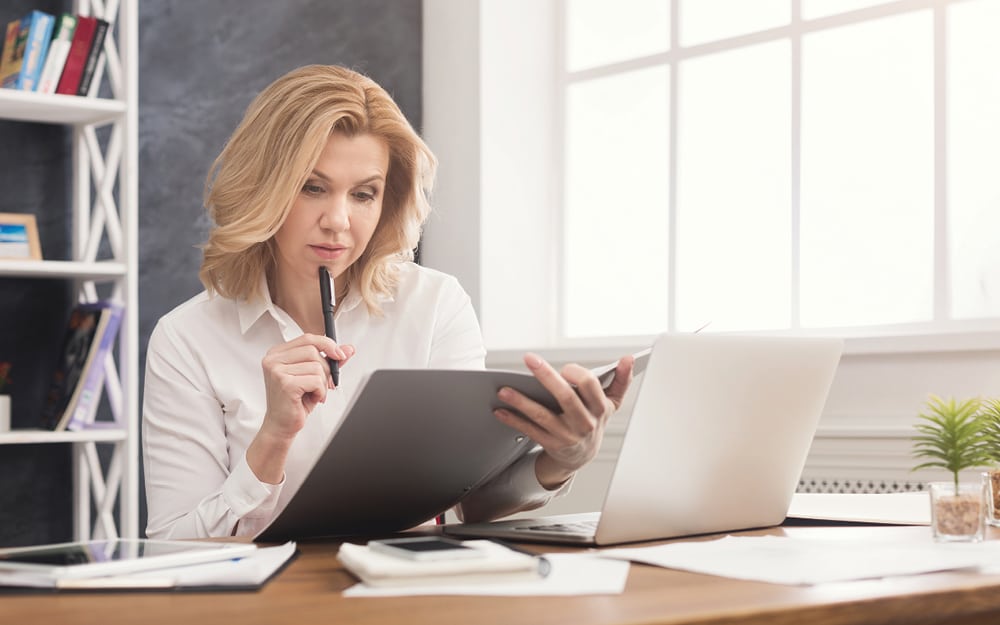 With Australia’s age pension being subject to an assets and income test, a simple way for part-pensioners to increase their pension payments is to give away some assets.

Not surprisingly the government is on to such an obvious strategy. It’s called gifting, and while it is perfectly legal for you to give away whatever you want whenever you want, if you exceed the relevant limits, Centrelink will continue to assess, what it calls “deprived assets”, for five years.

Gifting is defined as giving away assets or transferring them for less than their market value. Limits are the same for both singles and couples.

If you give away less than $10,000 within a single financial year and no more than $30,000 over five consecutive financial years, Centrelink will disregard these gifts.

Any gifts in excess of the allowable amount will be assessed as an asset (and, where applicable, subject to the income test) for a period of five years from when the gift was made.

These rules don’t just apply to existing pensioners. They also concern anyone who is applying for the age pension, as recent retiree Frank discovered.

Frank has reached age pension age and based on his current assets and income he should be eligible for a part pension. However:

What does this mean for his pension assessment?

The money spent on renovations and holidays count as normal living expenses, not a gift. Likewise, with $210,000 being the best offer Frank received for his holiday home after it had been on the market for a couple of months, the property would not be considered to have been disposed of for less than its market value.

Whilst he understands that the money he gave to his son is clearly a gift, Frank’s biggest surprise is the treatment of the car. Four years after he gave it to his daughter it’s about to be treated by Centrelink as an asset Frank still owns.

If Frank had thought about his pension five years before he was eligible to apply for it, he could have achieved a better outcome.

To gift or not to gift? It’s an intricate question. The right answer depends very much on personal circumstances, so talk to your financial planner. He or she can help you work through all the issues, including the complex calculations of the impact of multiple gifts over several years.