What to consider when withdrawing your super early 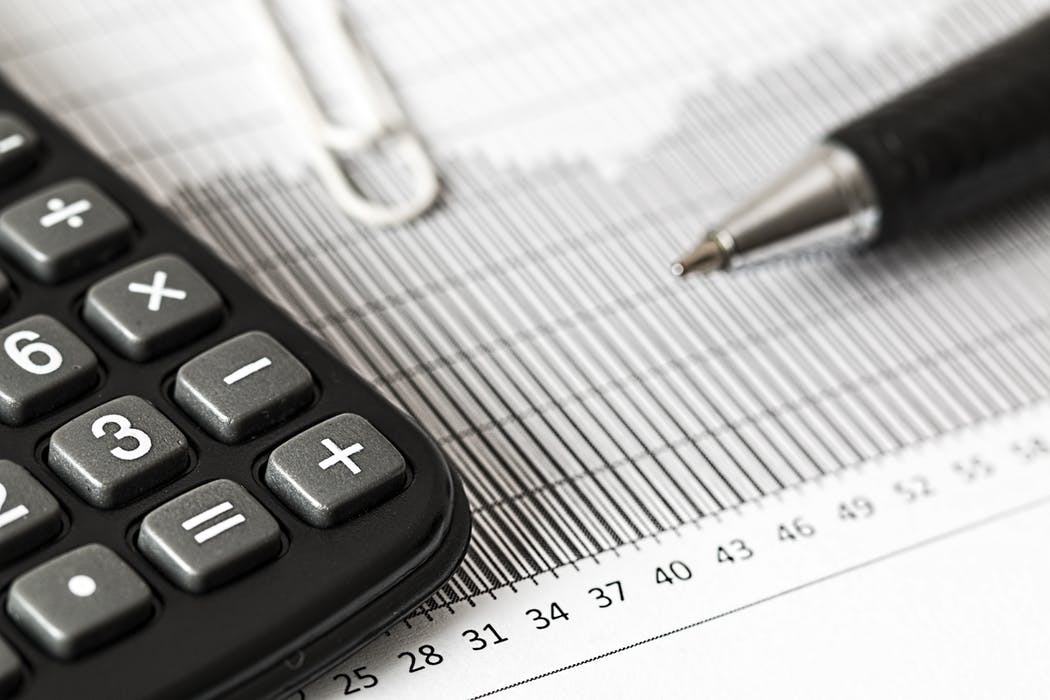 As the COVID-19 virus took a sledgehammer to the economy, the federal government rapidly introduced a range of initiatives to help individuals who lost income as a result of the measures taken to control the virus.

One of those initiatives was to allow qualifying individuals access to a portion of their superannuation to help them meet their living costs. Withdrawals are tax free and don’t need to be included in tax returns. Most people can withdraw up to $10,000 in the 2019/2020 financial year and up to a further $10,000 in the 2020/2021 financial year.

For many people this early access to super will prove to be a financial lifesaver, but for others the short-term gain may lead to a significant dip in wealth at retirement. And the younger you are, the greater that impact on retirement is likely to be.

Alexander provides an example that many people will be able to relate to. He’s a 30-year-old hospitality worker, and due to the casual nature of his recent employment he is not eligible for the JobKeeper allowance. He is eligible to apply for early release of his super under the COVID-19 provisions, however before going down this route he wants an idea of what the withdrawal will mean to his long term situation.

Much depends, of course, on the future performance of his superannuation fund. However, if Alexander withdraws $20,000 over the two financial years, and if his super fund delivers a modest 3% per annum net return (after fees, tax and inflation), then by age pension age (currently 67), Alexander will have $39,700 less in retirement savings than if he doesn’t make the withdrawal.

But that’s not the only disadvantage for Alexander. A smaller lump sum at retirement means a lower annual income. If Alexander draws down his super over a 20 year period, at a 3% net return, he will be around $2,670 worse off each year as a result of making the withdrawal. Over 20 years that adds up to a total loss of $53,375. At a 4% return, his youthful withdrawal will cost him over $96,000 by the time he reaches 87.

On the plus side, if Alexander is eligible for a part age pension when he retires, his smaller superannuation balance may see him receive a bigger age pension.

There are other things Alexander can do to reduce the financial consequences of accessing his super early. One is to only make the withdrawal if he absolutely has to. Or if he does make the withdrawal, to use the bare minimum and, when his employment situation improves, to contribute the remaining amount back to his super fund as a non-concessional contribution.

COVID-19 is adding further complexity to our financial lives, so before making decisions that may have a long-term impact, talk to us.